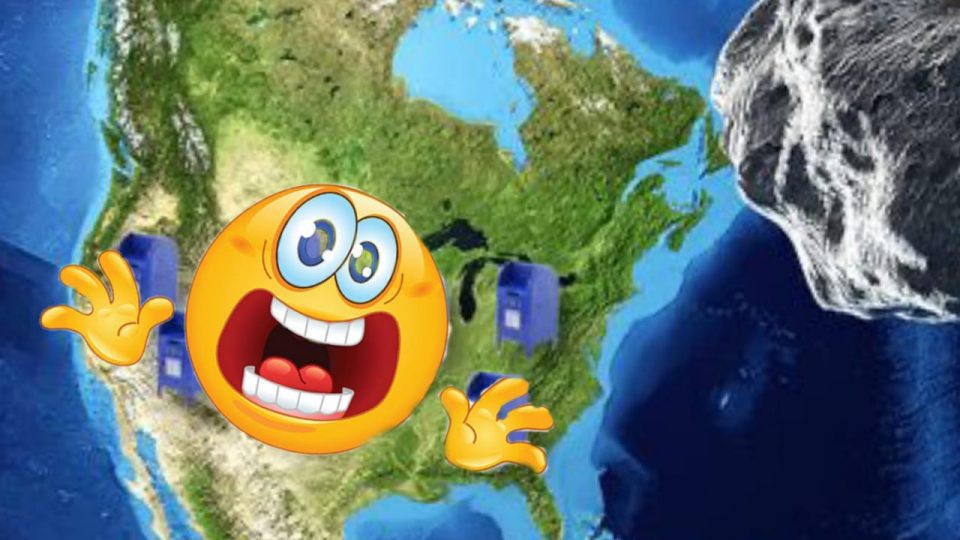 There is one another surprise in year 2020 by NASA that according to their data one small asteroid moving towards our planet earth and has a chance of hitting the earth on 2 november.Coincidentally US presidential election is also scheduled on November 3.

The celestial body has 6.5 feet of diameter according to Center for Near Objects Studies at NASA’s Jet Propulsion Laboratory.The good news is that it has only 0.41% chance that the asteroid will enter in Earth’s Atmosphere according to NASA.The asteroid named “2018VP1” was first discovered at Palomar Observatory in California in 2018.

The US Presidential Election are always a big event and always comes with its own problems and Controversies.This time Ongoing Corona Pandemic doubled up by this asteroid heading towards earth.The Asteroid passed 2950 Kilometers above the Southern Indian  Ocean on sunday at 12:08 EDT, NASA said.The two students of IIT Bombay hailing from Pune and Haryana discovered the SUV sized asteroid.They both are working on a research project to hunt for Near Earth Asteroids.

Asteroid 2018VP1 is very small, approx. 6.5 feet, and poses no threat to Earth! It currently has a 0.41% chance of entering our planet’s atmosphere, but if it did, it would disintegrate due to its extremely small size.

#asteroid 2020 QG, discovered by @ztfsurvey and roughly 10 to 20 feet (3 to 6 meters) across, is very small by asteroid standards and would likely break up in Earth’s atmosphere if it were to impact our planet. Learn more: https://t.co/pz6a9XnCpK pic.twitter.com/bJ6AOOj4DH

All You Need To Know About Landon Clifford

US will take big steps against China in next few days, foreign minister gave big hints