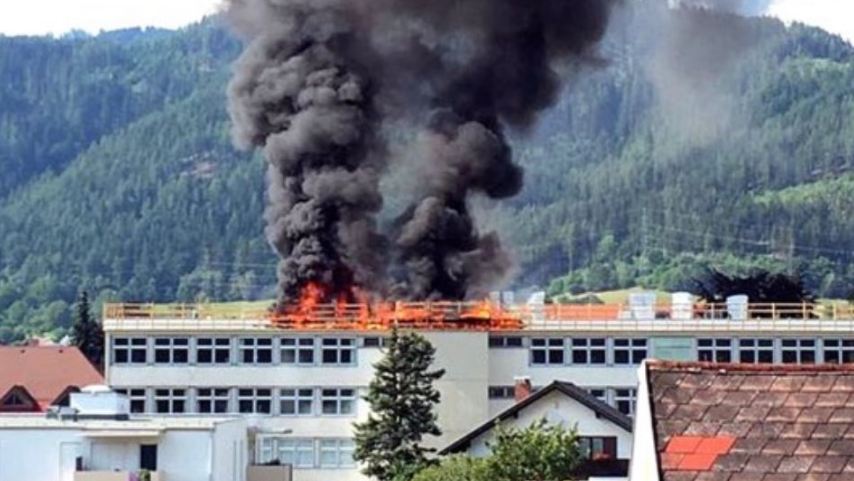 Flaming work on the roof: middle school is on fire

Large-scale deployment for the fire departments in the Muerz Valley! A fire broke out, presumably in the course of flaming work on the roof of the New Middle School in St. Marein, which also spread to the top floor. The extinguishing work took hours.

The school holidays are also used in the NMS in St. Marein in the Mürz Valley for any renovations. However, a fire broke out due to the flame work on the roof, which quickly spread to the insulation and subsequently to the entire roof area and even to the top floor!

At around 4:00 p.m., the fire department received the alarm, and the teams from all over the district came out with 80 people. The fire could be brought under control relatively quickly, but the extinguishing work is still ongoing.