Prince Haji ‘Abdul ‘Azim of Brunei  was the second born prince of Hassanal Bolkiah, Sultan of Brunei. He was fourth in line to succeed the throne of Brunei until his death in October 2020. 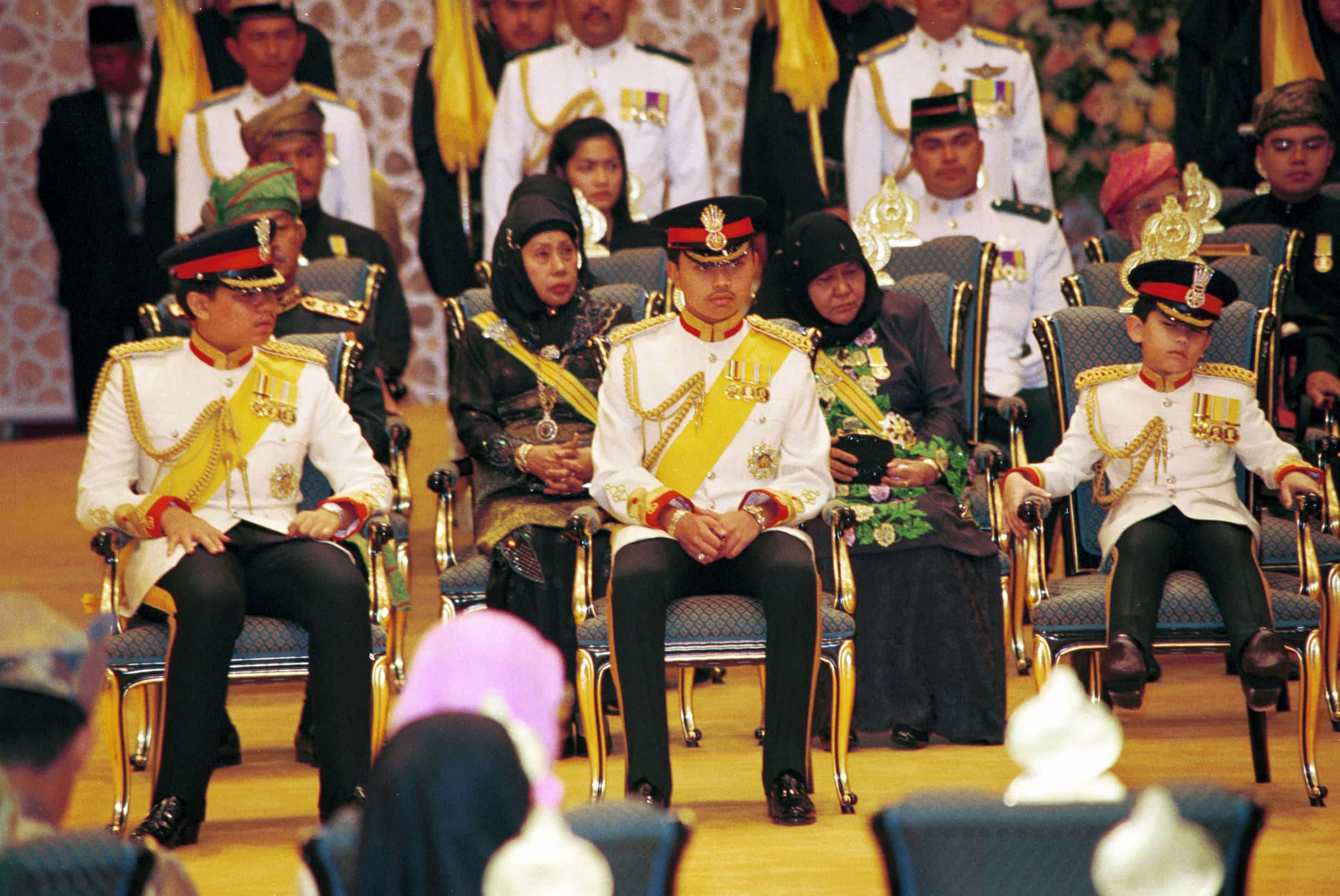 Prince Azim was born in Bandar Seri Begawan, Brunei on 29 July 1982. He was the eldest child of the Sultan of Brunei, Sultan Hassanal Bolkiah, and Pengiran Isteri Hajah Mariam. He was educated at International School Brunei, Raffles Institution, and Oxford Brookes University.

In 2008, Prince Azim was sent to attend the nine-month officer training course at the Royal Military Academy Sandhurst, but he dropped out after one week.

In 2009, he designed unisex weekend bags for MCM.The proceeds went to the Make A Wish Foundation UK, a charity in which he is one of the patrons.

In May 2011, at a charity show in Brunei Darussalam, held at the Empire Hotel and Country Club’s Indera Samudra Hall at which 31 persons with autism performed, Prince Azim said that those with autism should be treated with respect, “as would to any of your family members”.On 27 April 2013 at the opening of the 2nd ASEAN Autism Network (AAN) Congress, he urged that appropriate support be given to families with autistic family members. 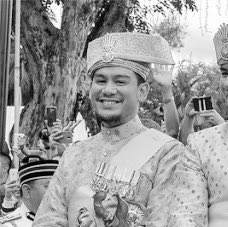 He was a producer with the London-based film company Daryl Prince Productions which produced You’re Not You. His father’s pro-sharia stances had negatively affected the prince’s meddling with the Hollywood crowd.He was a prominent figure of the international jetset.

Prince Azim died on 24 October 2020 at the age of 38 following a long illness.The official announcement of his death was announced later the day he died.

He was laid to rest beside his grandfather, Sultan Omar Ali Saifuddien III at the Royal Mausoleum in Bandar Seri Begawan after Asar prayer.

My heart mourns along with the country for our recently deceased Prince Azim. Rest well, you were very humble and kind. You will be missed! 😭💔 https://t.co/EBPmNBgyJo pic.twitter.com/A47SCgoW4y

Sultan of Brunei’s son Prince Haji ‘Abdul’ Azim of Brunei passed away on October 24, 2020, at 10.08 am. Brunei’s state broadcaster Radio Television Brunei confirmed the news in an official announcement.

“Sultan Haji Hassanal Bolkiah’s son Prince Hj Abdul Azim passed away on 17th of Rabi ul awal  at 10:08 am local time. The funeral will take place during Asr prayers this evening,” the announcement, made in Brunei Malay, said. 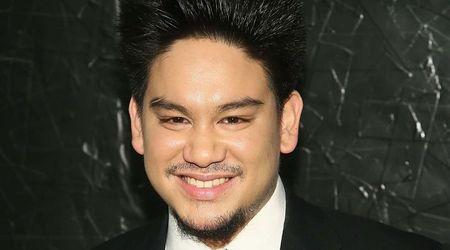 He designed unisex weekend bags for MCM in 2009. The proceeds went to the UK Make A Wish Fund, a charitable agency where he is one of the sponsors.

At a charity show in Brunei Darussalam in May 2011, held at the Indera Samudra Hall of the Empire Hotel and Country Club, where 31 people with autism performed, Prince Azim said that those with autism should be handled with dignity, “as would to any of your family members”. At the opening of the 2nd ASEAN Autism Network (AAN) Congress on 27 April 2013, he urged that adequate support be provided.

He was a director for the London-based Daryl Prince Productions film studio, which produced You’re Not You. The pro-sharia views of his father had negatively influenced the prince’s meddling with the Hollywood crowd. He was a leading figure in the world jet market.

According to a statement from Brunei’s Sultan’s office, people and residents of Brunei are hereby required to fly the national flag at half-mast and begin a seven-day mourning period starting from Saturday.